CECE’s President Bernd Holz is confident that Riccardo will help strengthen the visibility and position of construction equipment industry in Europe, thanks to his relevant experience and success in leading an EU trade association in the building sector: “Riccardo has a strong management experience and solid knowledge of both our industry and the Brussels’ political environment. I am looking forward to working with him.”

The appointment of the new Secretary General was proposed by CECE’s Steering Group and confirmed by the association’s Presidents’ Committee in April 2017. Riccardo Viaggi commented: “I am looking forward to working together with CECE’s members, partner associations and other stakeholders in order to promote the interests of our strategically important industry towards the European Institutions.” 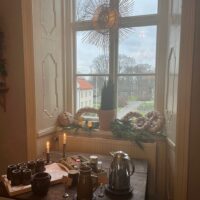 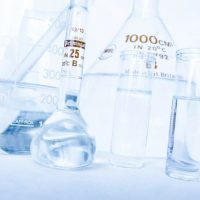